Want to use your memory at maximum and remember everything? Then, check out our 100% effective tips!

The way we use our memory is inefficient: at the most inopportune moment, we forget the date of birth of our best friend or a line from our favorite poem. Meanwhile, our brain is able to store even more information than we ever expected. Scientists have recently discovered that the human memory could potentially store 10 times more data than previously thought. According to the fresh estimates, our memory can hold up to 1,024 terabytes, or even 1 petabyte. With such a huge storage capacity, it is surprising how ineffectively we use our “natural resource.” However, keep your head up – the memory can be developed as muscle. 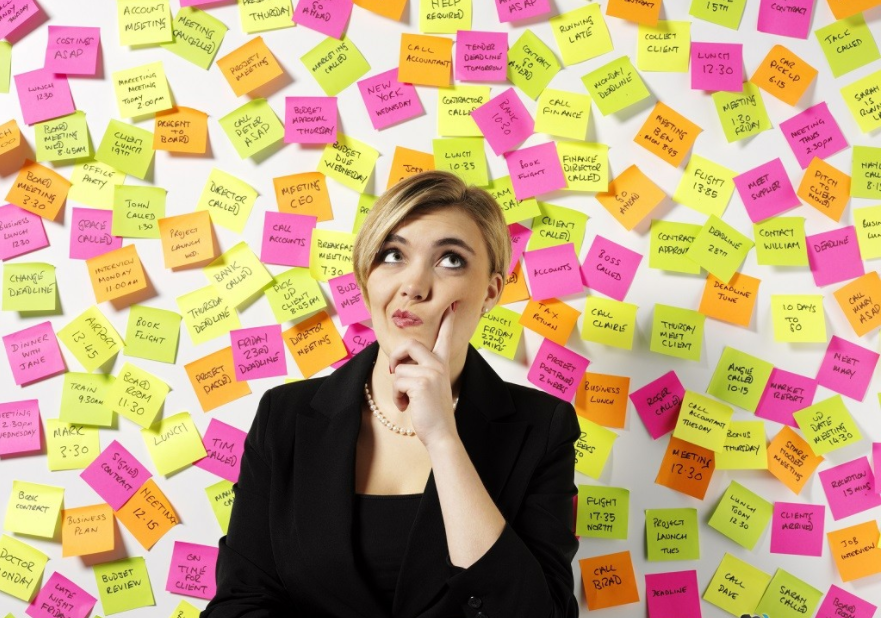 Tip 1: Be Careful with Multitasking!

Full concentration on the task that we are doing at the moment will help improve memorization of its parts. Although we are used to doing several things at once, the brain needs time and concentration to properly encrypt the information. Scientists have confirmed the damage of multitask during the training: 40 participants in the experiment were invited to the lecture and asked to take notes on computers. Some of them have extra tasks to perform during a lecture. Test results have shown that those who were not distracted by extraneous tasks learned the material better. But if there is no way you can avoid multitasking, then YourWriters.net will help you decrease your workload.

Memory and mental performance deteriorate with age, but there is consolation: scientists have found that memory could be revitalized by physical exercises. Even a 45-minute training session improves a cognitive function. Benefits of regular exercises, even in older age, have been proved by the experiment. 86 women aged from 70 to 80 years were involved in a semi-training course: participants of the experiment were randomly assigned to one type of training: strength, aerobics (long walks in the fresh air), and balance exercises. Classes were held for an hour twice a week. Before and after the exercise, all the participants completed tests of verbal (word memorization) and spatial (the arrangement of things in space) memory – areas which are particularly vulnerable to age. The results showed that the memory remained the same or worsened in those who did the balance exercises. But those participants who performed power/strength or aerobic exercises showed improved spatial and verbal memory.

When you sleep, the information received during the day is ordered in the brain, and special preference is given to the data that is necessary for people to survive, such as the one related to food, money, or danger. Therefore, sleep after receiving new information contributes to its memorization. Not only a night sleep but also a short day nap is beneficial for memory. Scientists have conducted an experiment involving 31 participants trying to memorize a series of images. Then, some of them had to sleep for 40 minutes, while others stayed awake. Three months later after the experiment, participants who slept in the allotted time were able to accurately recall all the pictures shown to them. 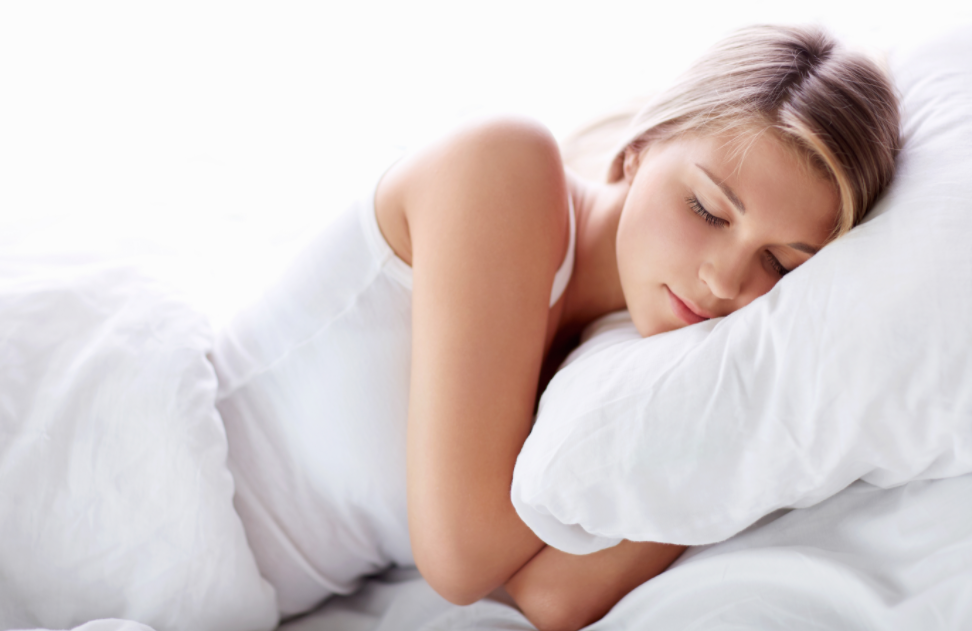 Consuming coffee will help you remember the information you have recently received. Scientists conducted an experiment in which after viewing images, 42 participants were given 200 mg of caffeine (which corresponds to the average daily consumption of coffee for adults) or placebo. The next day, all participants completed the test for detection of the original image among new and just similar to the originals. Those who received the caffeine after the initial session not only better recognized the original picture among all the others but also were able to distinguish the originals from similar images.